Baby boomers have changed the face of the U.S. population for more than 70 years, being the largest generation to ever exist. At an estimated 73 million people, boomers spend a whopping $157 billion per year on travel. They are a cash cow to the travel industry. 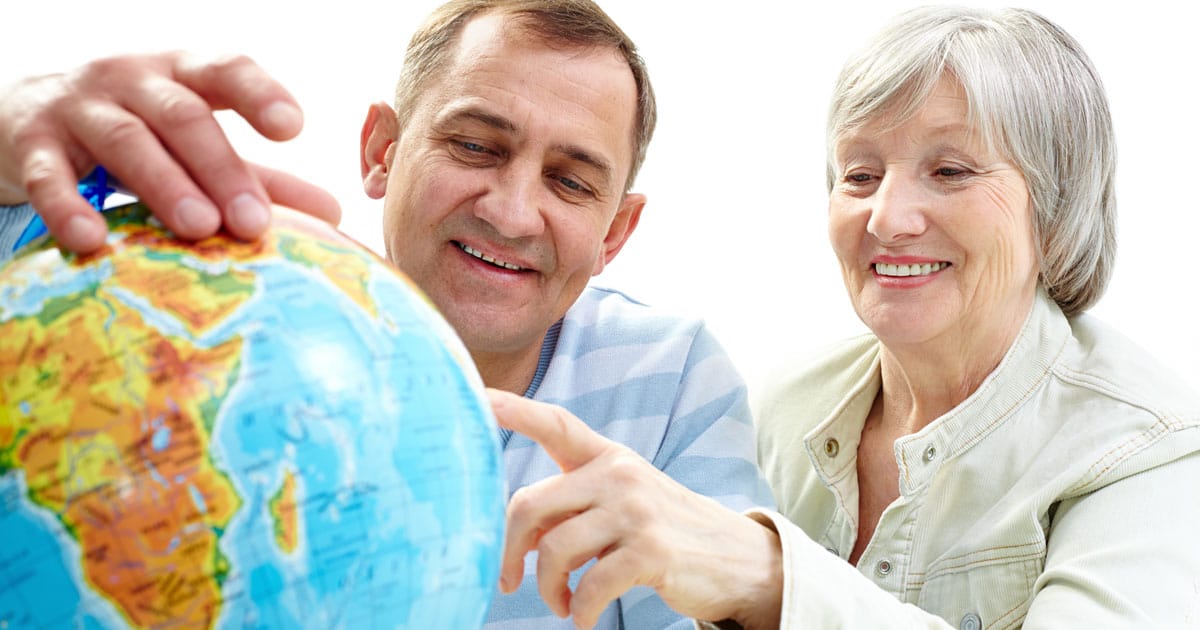 Since baby boomers often have more time and money than their millennial, gen X, and gen Z counterparts, they are far more likely to travel. Baby boomer travel statistics indicate that international and domestic travel are both popular among the boomer population. You may even see them with a travel bucket list of locations they want to visit!

The accessibility of travel has helped the boomer population travel more frequently, and the vast majority of boomers now plan for and book their trips online. Furthermore, an increasing number of baby boomers rely on their smartphones when they travel, both to communicate with others and for using apps, calendars, and other mobile features.

Boomers often plan ahead and book their trips months in advance. Additionally, among boomers who travel, most take between 4-5 leisure trips a year. 88% of leisure travel clients fall into this age group, and they bring in billions of dollars in annual revenue.

How Often Do Baby Boomers Travel and What Type of Trips Do They Take?

Not only are boomers traveling, but they do so multiple times a year. Most boomers travel during the summer months, which means that summer vacation trips top the list of travel reasons. Boomers are more likely to take trips where they can participate in a specific activity or relax, as opposed to seeking information. For example, they may prefer to go to Disney World over a museum or cultural landmark.

Heritage trips, which appeal to younger generations, are the least popular travel activity for boomers. Only 1% of boomers in 2019 traveled internationally to learn about their roots, according to reports by travel agencies.

Although the vast majority of boomers plan to take a trip at least once this coming year, 12% of them are short weekend trips. Regardless of the length, boomers make the most of their travels, even with just a few days away from home.

Where Do Baby Boomers Travel? 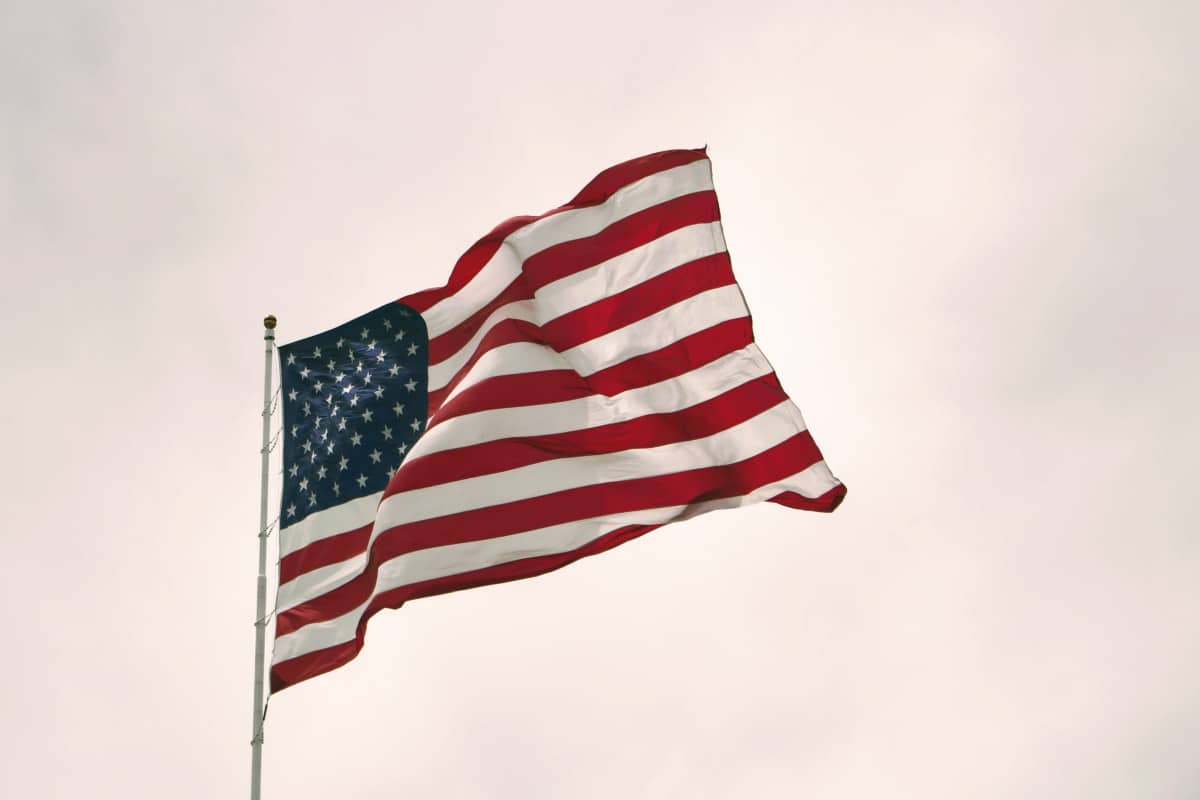 The average baby boomer spends roughly a month every year traveling, with 41% of this age group preferring to visit Europe. Regardless of whether they traveled domestically or internationally, most boomers preferred flying to reach their destination. Air travel is convenient for boomers, as it takes significantly less time to reach their destination, which lengthens their stay.

As for accommodations, boomers still prefer to stay in hotels or motels as opposed to renting a house or staying with locals. Due to their age and physical limitations (the boomer generation includes people between the ages of 55 and 75), it is often safer and more convenient to stay in a place where someone can attend to them and that have the appropriate amenities.

The United States is considered a boomer-friendly destination, especially states like Florida that have abundant sunshine and a large population of people over the age of 50. New York and California come at a close second.

Boomers are most likely to visit the American South and West when they plan a vacation. These regions have milder climates and a wealth of services and amenities that ensure boomers' comfort, safety, and health.

Boomers also have concerns when it pertains to safety and comfort while on vacation. For example, they may be victims of scams where people try to steal their money. These concerns are why most boomers prefer to travel to common, heavily-visited destinations due to their familiarity and the decreased likelihood of experiencing issues while traveling.

How Do Baby Boomers Use Their Phones When Traveling?

Now more than ever, smartphones are a necessity for boomers. Boomers will usually keep their phones close when traveling domestically because they can use it to make calls or search online for the latest news. As for international travel, boomers use their phones less frequently. Those who do opt to take their phones with them only use them to take photographs of their trips.

With more boomers on social media, they are now more familiar with how these platforms work and use their smartphones to share their travel experiences with others.

Although phones are considered essential accessories for most people nowadays, boomers are still content to go without them. However, the statistics show that this trend is changing.

Which Loyalty Programs Are Most Popular with Boomers?

Boomer travel trends show an increase in trips and, subsequently, in bookings and reservations. Due to the frequency of boomer travel, this generation takes advantage of the options that travel companies, airlines, and even cruise lines offer. For example, most boomers will enroll in a loyalty program that gives them frequent flyer points. It is estimated that 78% of boomers are members of an airplane frequent flyer reward program.

The second most popular loyalty program for baby boomers is hotel rewards. Statistics show that 76% of people in this age group opt to enroll in a hotel rewards program, and 40% have a car loyalty membership connected to their hotel stay. Cruises are also a popular option for loyalty program memberships for boomers, but their enrollment rate is lower, at 27%.

What Do Baby Boomers Seek When They Travel? 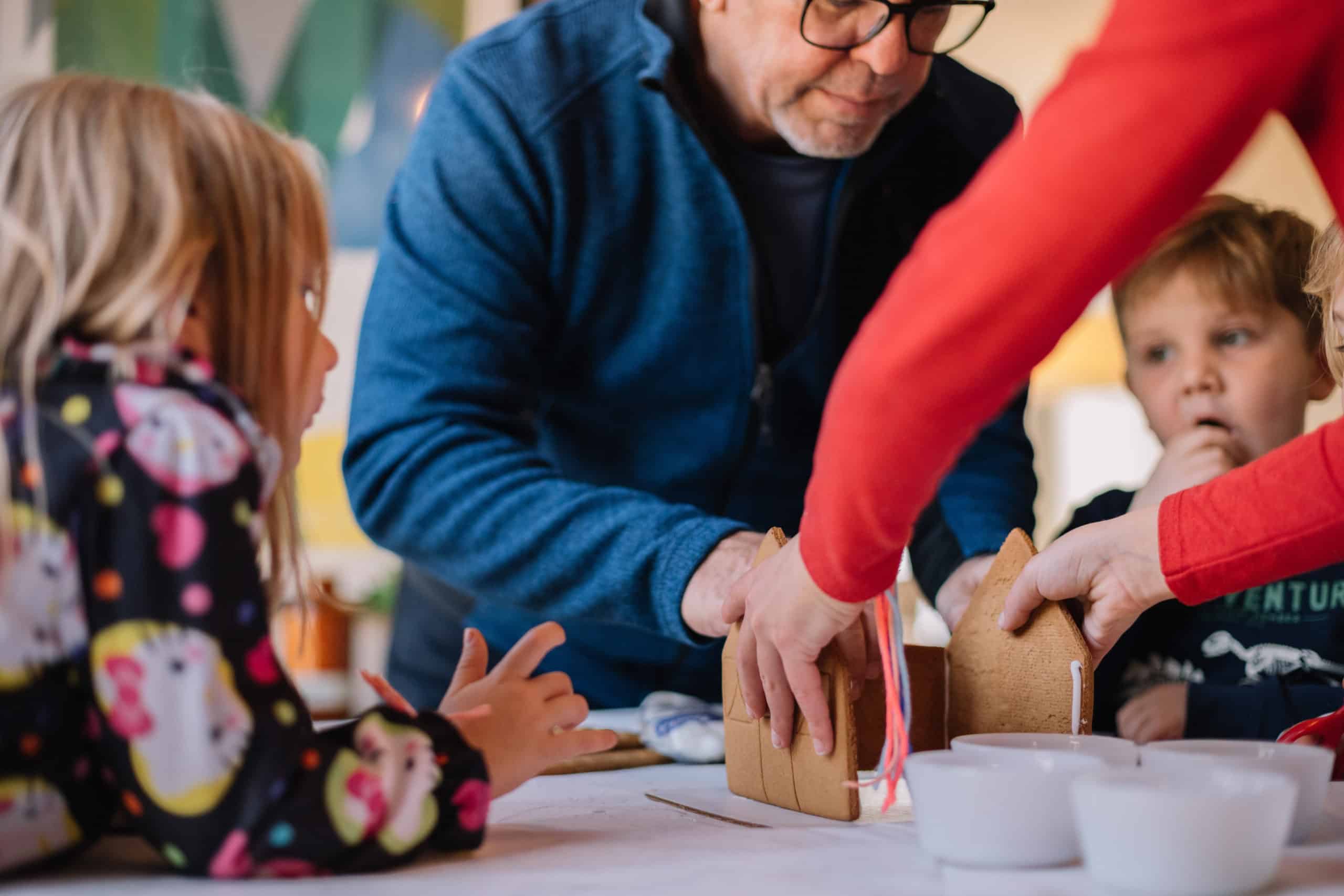 The majority of baby boomers travel to visit friends and family:

Like all travelers, baby boomers seek meaningful and enriching experiences specially tailored to accommodate their preferences and needs. Boomers have adult children and grandchildren who often live far away from them. This is why travel to visit family and friends is ranked as the top reason for boomer travel.

Boomers also love leisure travel, making it the second most popular reason for a vacation. Boomers seek relaxing getaways to de-stress and enjoy sightseeing. Boomers are often seen as more traditional when it comes to their travel preferences.

However, an increasing number of people in this generation express a willingness to not only intermingle with locals but to stay in their homes as well. Short, domestic vacations are generally more accessible to boomers. Still, boomers are less likely to want to integrate with domestic locals.

The majority of people in the boomer age group still prefer sightseeing in international destinations. That's why travel markets are paying more attention to this angle, thanks to boomers' purchasing power, and offer domestic services that cater to and appeal to boomers.

Due to the frequency with which they travel, their spending power, and the increased likelihood of going on several trips per year, boomers are an integral population within the travel market. As travel becomes more accessible and more comfortable for people of all ages, boomers continue the trend of domestic and international travel and encourage their grandchildren to do the same.

The earning potential for emerging markets and businesses that cater to boomers is unlimited. In return, boomers can cross off bucket list items and immerse themselves in a meaningful travel experience. 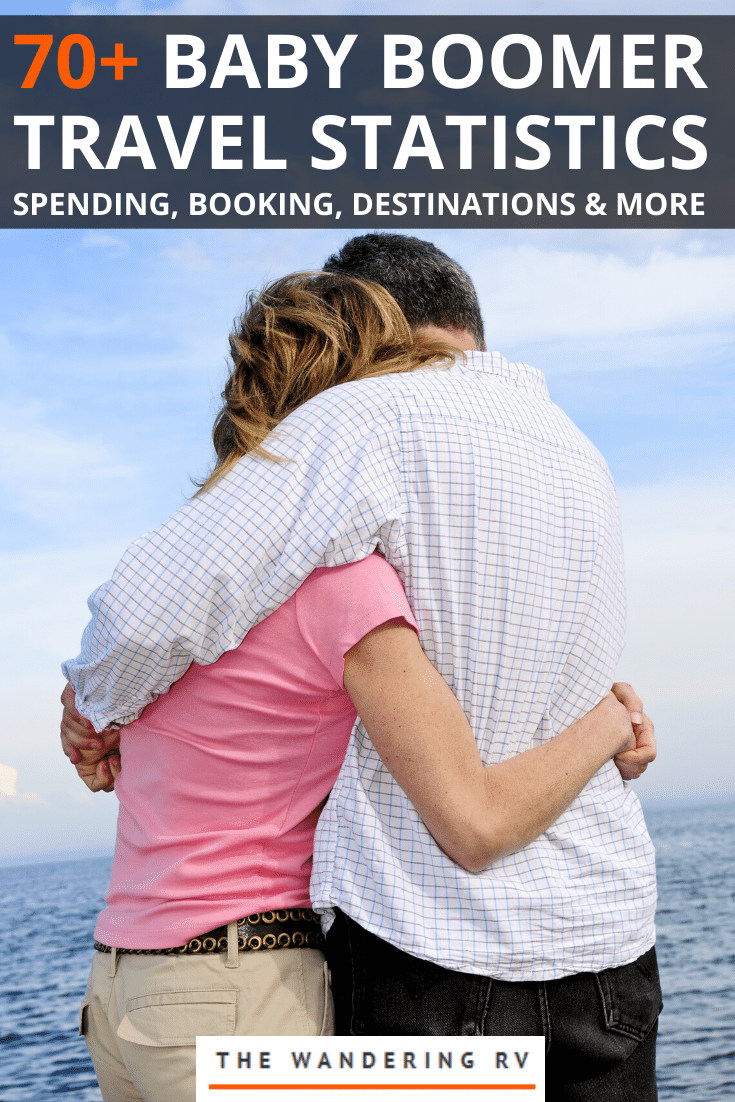